Bill Cash fights for the future of Wedgwood 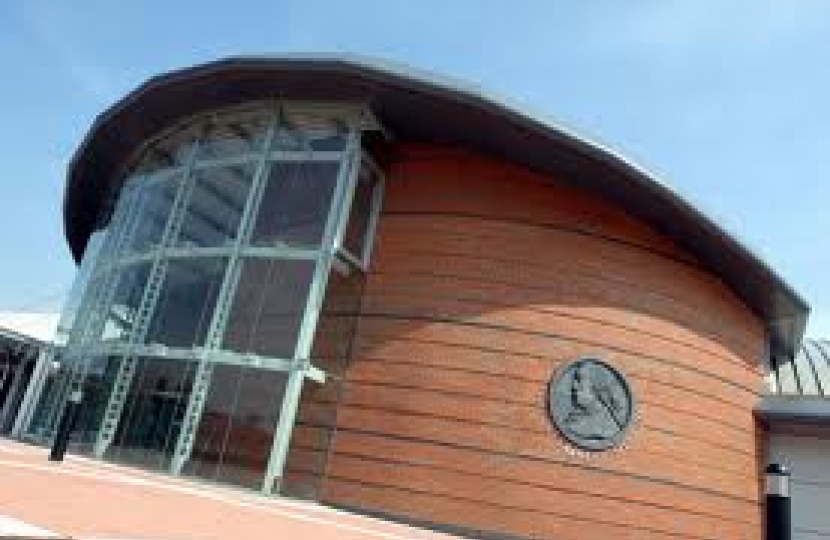 On the issue of the Wedgwood collection, Bill Cash has said “I am deeply concerned about the future of the Wedgwood Museum collection which is both a national and local treasure” and this week signed the following Early Day Motion in Parliament:

That this House notes with grave concern the decision of the High Court on 19 December 2011 to allow the contents of the UNESCO-listed Wedgwood Museum to be sold to service a pension deficit; believes the Wedgwood Museum houses a collection of global significance which tells an essential part of the story of Britain from the industrial revolution to today; further notes its particularly important place within the heritage of Staffordshire and the Potteries; regards the legislation governing the Pension Protection Fund to be in need of urgent amendment if it leads to the unintended consequence of placing in jeopardy such a national museum collection; and urges Government Ministers to take every possible action to help ensure that this world-class pottery and fine art collection remains on open display for the people of Britain as part of our national heritage.

Mr. Cash has also been in correspondence with the Government minister in light of the recent judgment surrounding the pension liabilities of the Wedgwood Museum Trust Ltd. Ed Vaizey MP, Minister for Culture, Communications and Creative Industries, states in his recent letter to Cash: “This Department has followed this issue closely for some time now. I held a meeting on 20th December 2011 for key cultural organisations, including the Art Fund, Arts Council England, the V&A Museum and the Heritage Lottery Fund, to come together to discuss how to save this Collection for the nation. This is a complex situation which may take some time to resolve however I will continue to work with this group over the coming months as we seek a way to preserve this Collection and ensure it remains on public display.”