The Canal Is Essential For Stone says Bill Cash 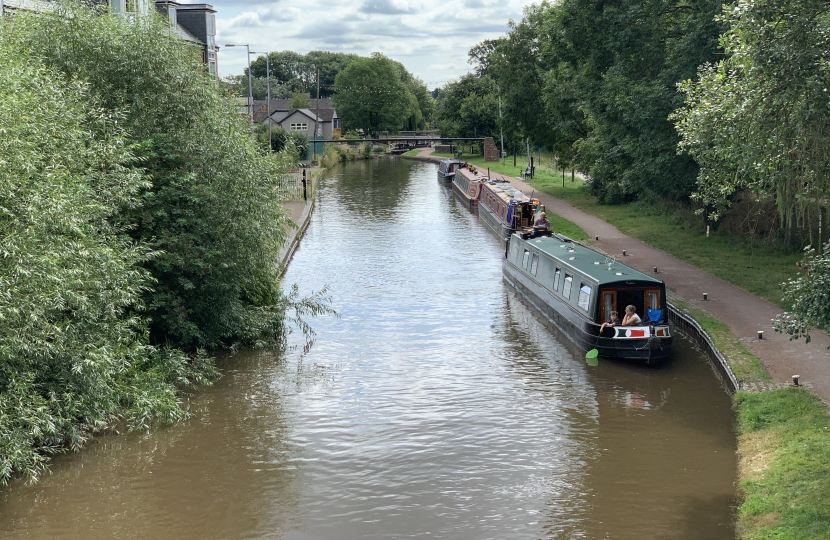 Sir Bill highlighted the importance of the canals to businesses in the constituency, saying how absolutely essential they are to the life blood of the local economy.

Both Stone on the Trent & Mersey and Norbury on the Shropshire Union have important canalside businesses, and the local economies benefit greatly from the domestic and international visitors these bring in to our area.

During the debate, a number of MP's pressed the environment minister for the waterways, Rebecca Pow, for an urgent declaration of the future financial support to be awarded to Canal & River Trust. 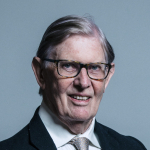