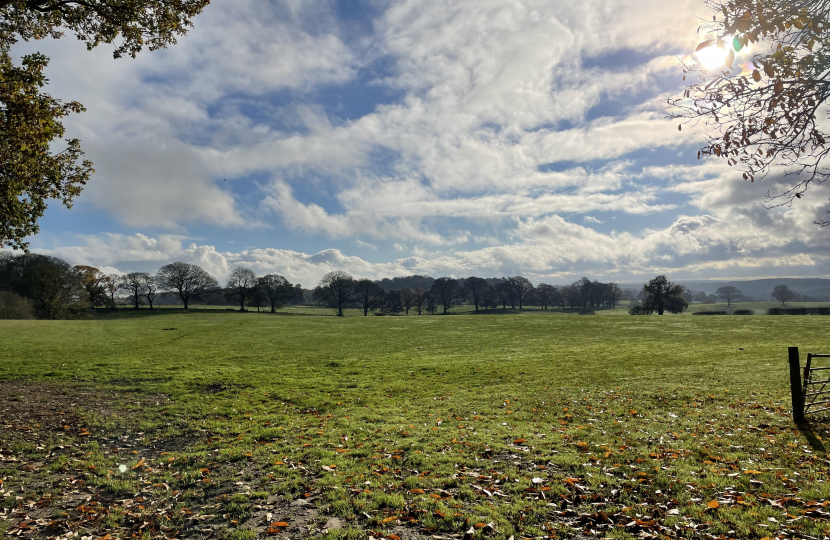 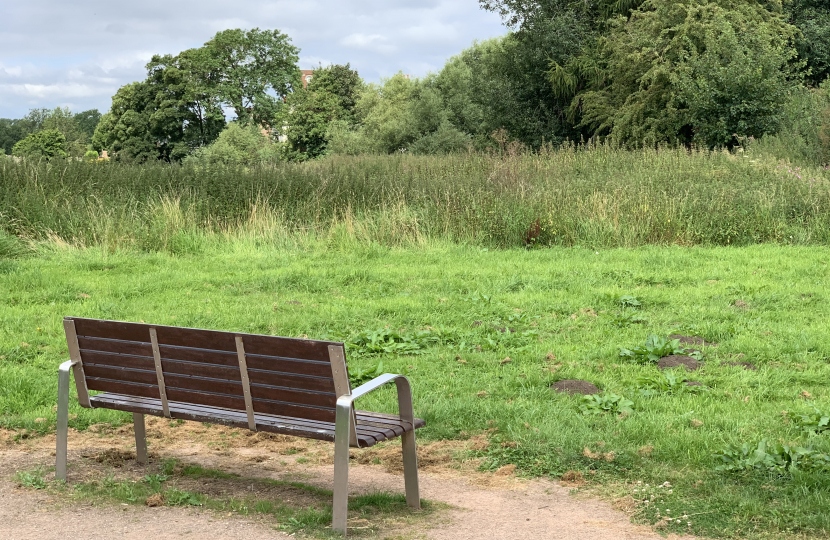 Conservative led Stafford Borough Council has again been successful at applying for additional funding from Central Government.  This time, a provisional allocation of £487,936 is to be awarded from the Rural Prosperity Fund, first announced in September.

The fund aims to support local business, communities, and places in England’s rural areas.  To draw down the funds, the Borough Council had to submit a mini business plan before the end of November with input from a Rural Focus Group and Stone’s Conservative MP, Sir Bill Cash.

Rural communities typically face specific challenges including lower productivity rates, poorer connectivity and poorer access to key services. The Rural Fund supports the aims of the government’s Levelling Up White Paper and Future Farming Programme. It is hoped funds will go towards capital projects for small businesses and community infrastructure, with an aim to help improve productivity and strengthen the rural economy and communities further.

James Nixon, Cllr for Swynnerton & Oulton & Deputy Chair Political for Stone Conservative Association had this to say, “as a councillor of a rural ward, I am pleased to see the Council has been successful at making an application for this funding pot which will become available from April 2023 through to March 2025.” 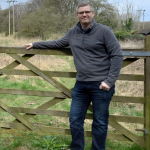